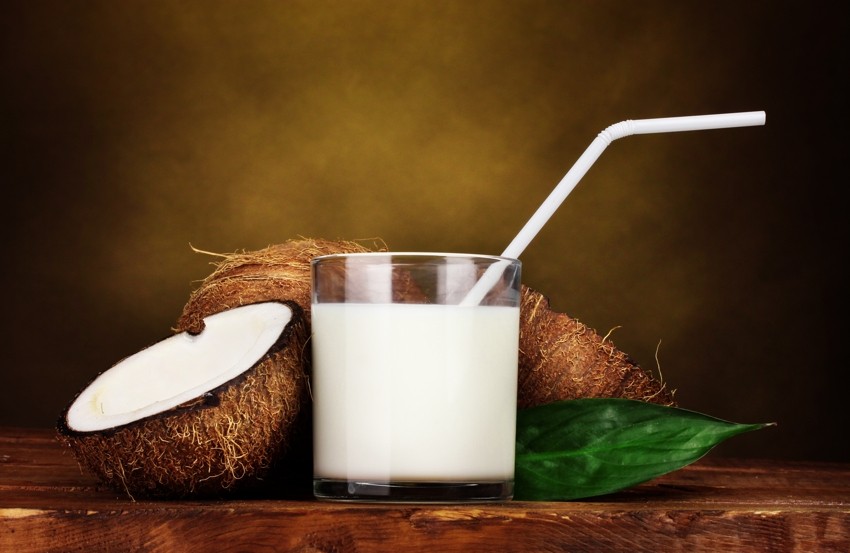 Want to make homemade coconut milk? Scroll to the bottom for the recipe.

Since resigning myself to the fact that I really am dairy intolerant, I had a bit of a wrestle with myself about what I’d use as a substitute. I’ve never been a milk drinker as such, but I love my morning cup of tea and I really like it white! In the past I have tried various tetra pak dairy free milks such as rice, almond and coconut but I’ve never been convinced that these milks are really good for you and that they are grossly expensive.

Even if you want to skip over the vegetable oils, it’s the vegetable gums that you need to be aware of. In a short explanation, most gum additives pose problems for the digestive system. Whether they are made from beans (guar gum), seaweed (carrageenan) or by bacterial fermentation (gellan and xanthan), all of these gums are not digestible and of no nutritional value what’s so ever. Guar gums or any gums for that matter leave a rather nasty aftertaste and you’ll know fairly soon after consuming them whether they upset your stomach or not. If you are susceptible to digestive or gut issues then it’s advisable to stay away from them.

I love coconut milk and use it in a lot of my cooking, so it seemed that it was a natural choice to use to replace the milk in my tea, but if it wasn’t coconut milk in a tetra pak then it was coconut milk in cans. Most brands contain guar gum as well as having BPA in the lining. Having said that I did recently find a brand at my local farmer’s market called Honest to Goodness. They make both a coconut milk and cream that contain no gums and their cans are BPA free, and the difference is like night and day. However, while I love this milk and will use it in emergencies, I wanted a more economical version.

Thankfully making your own coconut milk is not only good for you but is so easy to make and far more affordable. It’s packed with MCFAs and has a great taste.

Easy to store, homemade coconut milk can be refrigerated or frozen and used in exactly the same way you would with any other milk substitute.

Easy to make, delicious to drink or use in many recipes and full of MCTs.
Cook Time10 mins
Total Time10 mins
Servings: 3 -4 cups
Author: Kerry Wennersten

If your blender is not big enough, spilt the water in half and do it in 2 batches. Make sure you add back the coconut to the 2nd batch. You can freeze the coconut milk in smaller portions for up to 3-4 weeks.

Need some ideas for using your homemade coconut milk?

Have you tried making your own coconut milk? Let me know if you try it. 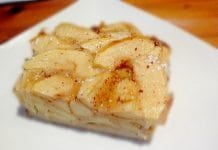 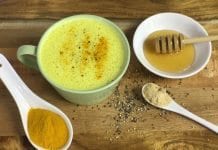 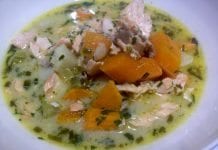