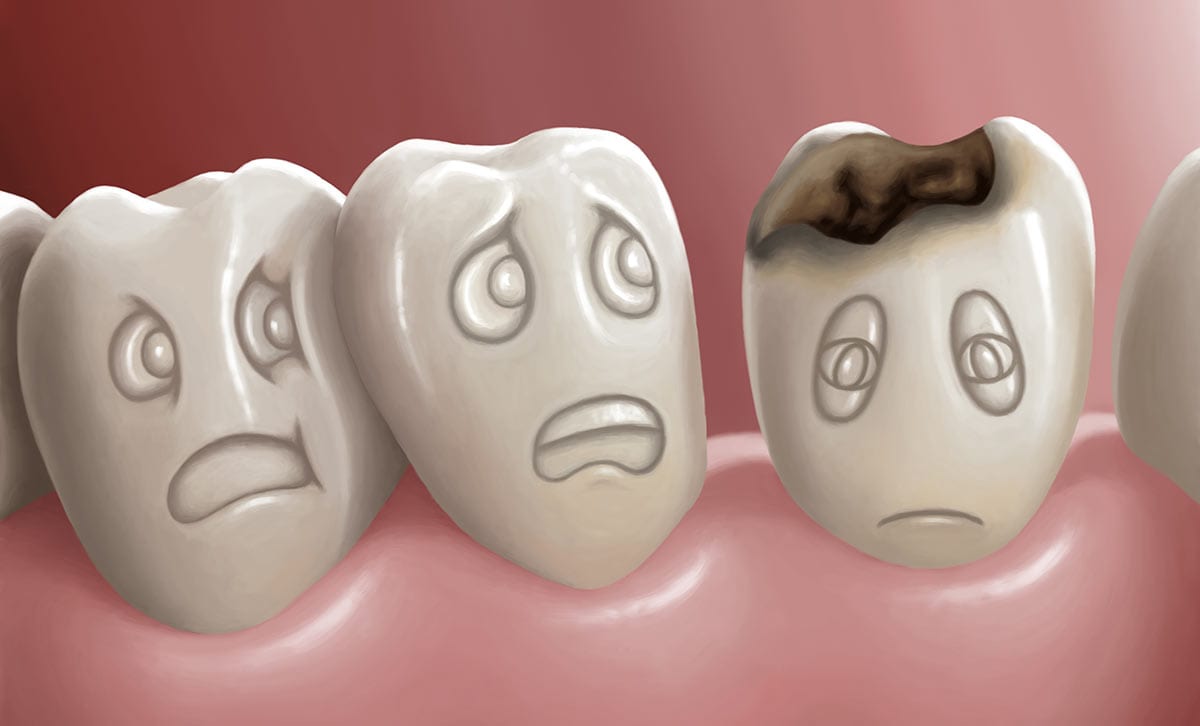 Last July I wrote an article about Oil Pulling – Can It Help With Fighting Disease. I mentioned at the time that I was waiting on results for whether I did in fact have neuralgia or not. Here’s an update and the result from that episode.

The results from the MRI came back negative – in that the specialist was looking for a tumour, a blood clot or signs of Multiple Sclerosis, ruling out any of the major causes for Neuralgia. What was found from the blood tests was, unfortunately, a series of red flags in the testing for autoimmune disease. What the specialist was concerned about was that the “mother ship” of autoimmune disease, the Anti-nuclear antibody, showed positive along with about 5 others. The next step was to wait 3 months and re-test or come back and see him if the symptoms became worse. Armed with this new information, I went home and made a decision. I needed to pull more coconut oil. My decision was based on 2 things.

1. Coconut oil is known for it’s ability to cure many diseases and conditions. From Sinus congestion to Alzheimers and everything in between, coconut oil is by far the best one stop medicine chest.

My thinking was either the nerve pain was caused from a tooth infection that had not been detected on the X-ray from the dentist or that because of testing positive to autoimmune antibodies that my body was in a major battle to fight off inflammation and infection. At the very least, coconut oil could not do any harm and at the very best it could be the aid/cure to the problem.

Besides all this, I was still in a fair bit of pain in my jaw. While the extreme spectrum of pain had shifted from a travelling pain to my temple and down through the eye, mouth and throat, it had become this constant ache in my upper and lower jaw. I needed pain relief and wasn’t interested in taking prescription medicine.

I started oil pulling immediately when I got home and noticed instantly a subsiding in the pain in my jaw. Success! I continued oil pulling twice a day for the next 2 weeks, each time noticing that immediately following this the pain would subside. The pain didn’t completely go away but it became bearable. This was August of 2012. After 2 weeks something weird happened. A small pustule or sack of fluid had formed on my gum directly below the tooth that had been X-rayed. I knew the coconut oil pulling had worked in some way. The sack was the plumb line from the infected tooth. While that sack was on my gum the pus and fluid from the infection had somewhere to go. I kept oil pulling as the gum where the sack was would get quite sore and really I was hoping that the oil pulling would eventually deal with the infection and eradicate it. By October it had not shifted and it was becoming quite annoying, despite the oil pulling therapy.

I had a scheduled visit at my dentist for my kids and while I was there I asked her to have a look at it. She confirmed what I knew, that it was a plumb line, although, she was convinced that it was from a nerve that had died and therefore possible root canal would have to be thought about. She sent me for a scan which by the time I got around to it was in fact February this year. Partly this was because of timing with christmas, holidays and school preparation but also I was avoiding what might show up on the scan. A few days after the scan, the tooth in question cracked and a few days after that the cap and filling fell out and the sack and it’s contents went down. I took the scan back to my dentist along with my broken tooth and hoped and prayed for the best outcome.

My dentist was convinced it was a dead nerve from what she could see. I broached the subject of having the tooth pulled, rather than root canal. She advised against it as it was 1 of my 3 grinders, which in her opinion would cause stress on the other 2 teeth causing possible fractures in these teeth in the future. It was a good point which I understood, however faced with the prospect of root canal with a specialist followed by a crown and a hefty $2500 fee,  I was not impressed and not convinced really that I needed root canal.

I truly believed and had  great faith in God that this was not a problem I needed right now. I prayed that the tooth would be fillable and nothing more. My dentist sent me away with a tooth that she cleaned out, packed with an antibiotic swab and a temporary cover. Her instructions were that if the sack did not fill up and there was no further pain then the tooth was fillable. My dentist was convinced that the sack would swell and that the tooth would need root canal. I was to come back in 7 days.

Well the sack never returned, the pain had gone and I was greatly relieved. I went back in 7 days only to be sent away again for 2 weeks just to make “sure”. In 2 weeks my dentist, completely flawed and gob-smacked at the fact that she could find no evidence of the tooth needing root canal, cleaned and filled my tooth. Her constant comment for the 30 minutes that I was there was “it’s a miracle”.

Now this story has 2 points to it.

1. I truly believe that the oil pulling did in fact draw that infection out into the open. There was no doubt it alleviated the pain.

2. Never underestimate the power of prayer.

Could Coconuts Be The Fruit From The Garden

Whether God recommends oil pulling or not I’m not sure, but He does give us “every seed-bearing plant on the face of the whole earth and every tree that has fruit with seed in it. They will be yours for food. And for Healing.” My paraphrase in Italics.

Perhaps the most convincing and motivating evidence for the effectiveness of oil pulling are the personal testimonies of hundreds of people who have done it. A therapy isn’t any good if it can’t produce results; oil pulling produces results. The quickest and most obvious results are improvements in oral health – cleaner teeth, fresher breath, healthy pick gums, and less bleeding. Oral infections are reduced or eliminated followed by an improvement in systemic conditions.”

Way back at the beginning of this story I mentioned that I needed a follow up on blood tests for autoimmune disease. The specialist had referred me back to my GP with the list of bloods that needed to be done after a 3 month break. Now this isn’t the first time that my bloods have come back positive or had inconclusive results for autoimmune disease – it’s something that seems to raise it’s ugly head every so often in my life, and I know that autoimmune conditions can be very sneaky and somewhat mysterious in how they present themselves. I have been told that I shouldn’t be surprised if one day I awake with a whole host of symptoms from a condition that has laid dormant for a long time. I ignore these comments most of the time as I don’t have the time or stress levels that would cope with pondering on such negative information.

The good news is the blood tests came back negative. I often wonder if, while my focus was on fixing a tooth infection, the oil pulling did in fact pull out other nasties from my system at the same time.

Have you tried Oil Pulling? Would love to hear any comments or questions. 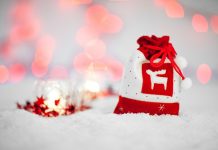 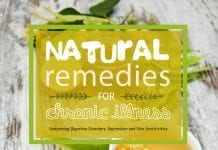 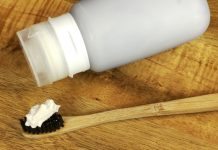 Coconut Oil and A Quick Remedy For Thrush